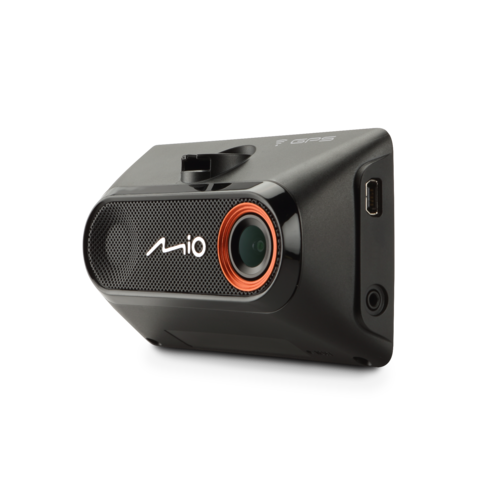 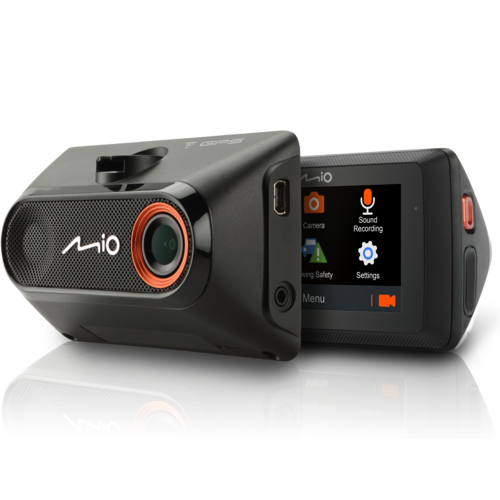 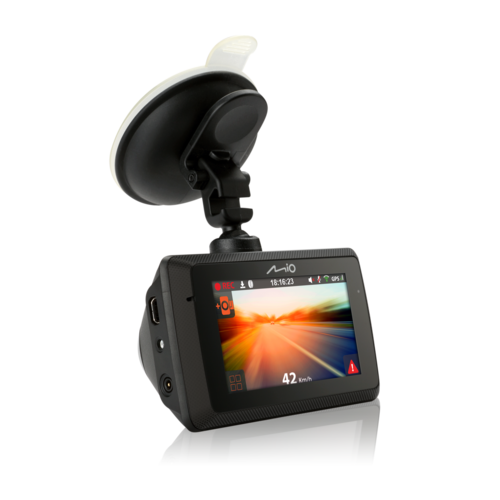 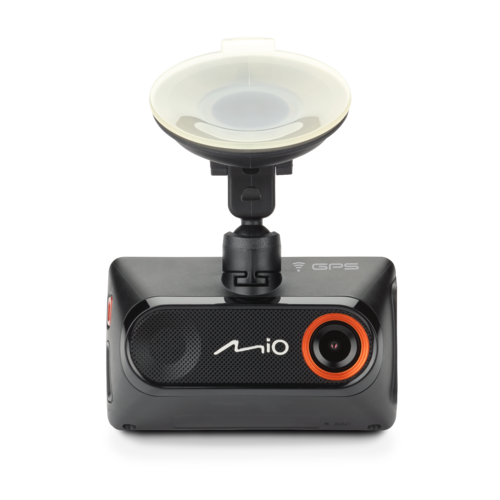 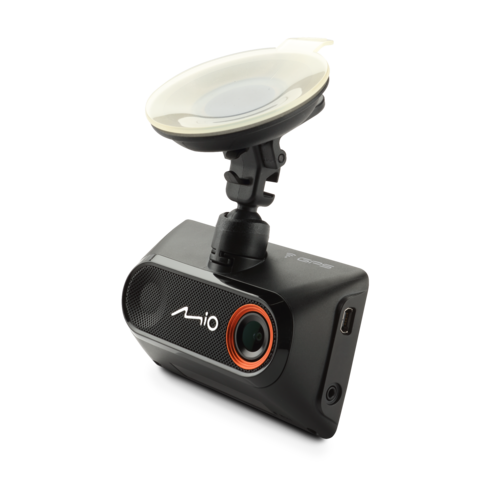 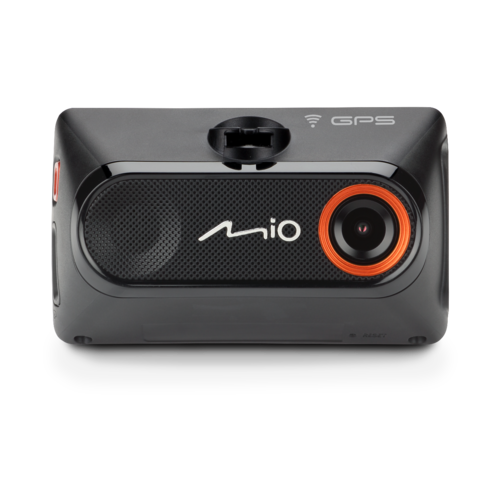 Product Description
The Mio MiVue 786 Wifi GPS is a dashcam from the newer series from Mio. With a 2.7 inch touchscreen, it is very user-friendly. It films at 1080p in 30fps and has a viewing angle of 140˚. Thanks to the SONY IMX 323 image sensor, the image quality is also very good in low light. The MiVue 786 is also equipped with an ADAS system that can warn the driver in dangerous situations. It can be expanded with the MiVue A20 rearcam.

Wi-Fi options
This MiVue 786 WiFi GPS is equipped with built-in WiFi and can therefore be connected to an Apple or Android phone or tablet. Images can be viewed, downloaded and shared wirelessly.

2.7 inch LCD Touch Screen Display
The large 2.7 inch touchscreen display on the MiVue 786 WiFi GPS makes it easy to view the images and operate the menu.

Built-in GPS
The Mio MiVue 786 Wifi GPS is equipped with a built-in GPS module that registers the coordinates and speed. As a result, the current speed is displayed on the screen and it is possible to view the traveled route together with the images with the MiVue Manager (link).

The warnings are given in the form of a sound signal. Both systems can be switched on and off separately. Please note that the use of ADAS on European roads does not always provide accurate and reliable results due to the large differences in the infrastructure.

1080p 30fps recording
The Mio MiVue 786 Wifi GPS is equipped with the high-quality SONY IMX323 image sensor, which means that it films with a very good 1080p resolution at 30fps (frames per second). The image is therefore also very smooth and in combination with the F1.8 aperture (the opening for the light), the images are also of good quality in low light.

Parking position
The Mio MiVue 786 Wifi GPS is equipped with a Motion Detection sensor that detects movements. When this function is activated, the MiVue 786 only films when a movement is detected and in that case saves a clip of 30 seconds. This option is therefore very useful as a Parking function.

Note that using park mode requires a Continuous power supply to power the camera when the ignition is off and to protect the car's battery from draining (see bundle discounts below or list of optional accessories).

G-sensor
The Mio MiVue 786 WiFi GPS has a built-in G-sensor. This is a sensor that detects vibrations and therefore notices when a collision occurs. in that case, the current recording will be securely stored on the SD card so that it cannot be deleted.

128gb MicroSD support
The Mio MiVue 786 WiFi GPS supports MicroSD cards up to 128GB. This is good for a total of about 40 hours of FullHD recordings.

140 degree viewing angle
The Mio MiVue 786 WiFi GPS has a viewing angle of 140˚. A large area around the camera is therefore visible without the image being distorted too much on the sides.

Speed ​​camera warnings
The MiVue 786 WiFi GPS is equipped with the Mio system that warns for speed cameras. The camera has a database containing the last known speed cameras, the GPS warns the driver when a speed camera is approached.

The database is updated monthly by Mio and can be used free of charge for the lifetime of the device.

Optional rear camera
The Mio MiVue 786 WiFi GPS can optionally be expanded with the MiVue A20 rear view camera. See discount bundles below or list of optional accessories.

Auto start and stop
The MiVue 786 Wifi GPS automatically starts filming when the car is started and turns off automatically when the ignition is turned off. The prerequisite for this is that the cigarette power supply is connected.